A parade of vintage glory: Mustang rally dazzles in the valley heat 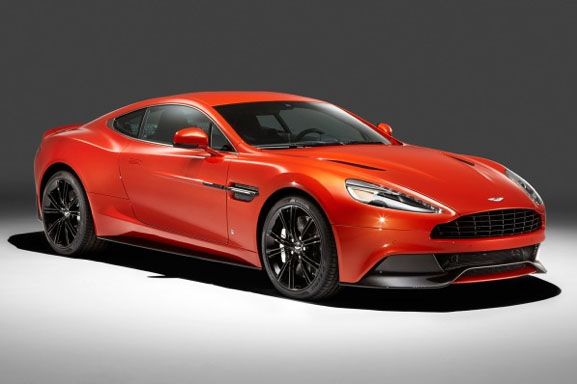 The cabin features a Helix print on the headliner and door panels, according to the automaker.

The Q by Aston Martin V12 Vantage S features a Vivid Purple exterior with an Obsidian Black interior. Unusual touches can be found in the cabin like rotary controls that are each hand wound from a single filament of carbon fiber, according to the automaker.

The Q by Aston Martin DB9 Volante comes with an Ashen Blonde exterior and a blush pearl leather interior. A matching set of luggage can also be seen in photos released by Aston Martin.

Written by Matt Mercuro for Autoworldnews.com