Automakers keep making it easier to give them less money. Small cars are getting quieter, more comfortable and more tech-savvy every year, while remaining more affordable and more fuel-efficient than their class-above counterparts. And they’ve never looked so good, either. Keep reading to see the coolest cars you can buy for less than $18,000 this year, according to Kelley Blue Book Fair Purchase Price. 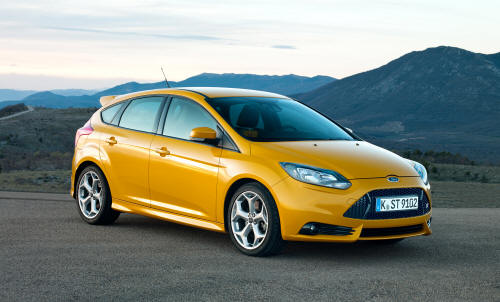 The Ford Focus single-handedly demoted the Mazda3 from "most fun-to-drive" to "one of the most fun-to-drive" cars in the category. And just like the Mazda, the Focus looks as good as it moves. Factor in a richer, more stylish interior and a serious tech advantage, and you’ve got this year’s Coolest Cars runner-up. 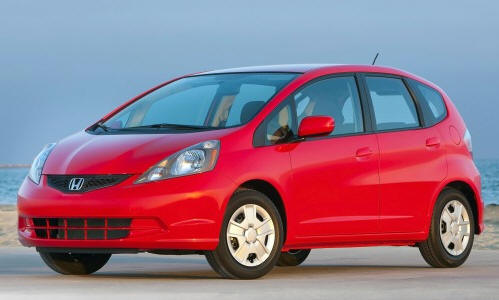 Bold style and class-leading practicality aren’t usually offered in the same car, but that’s what makes the Honda Fit such a standout. Well, that and the fact that it’s also among the most entertaining sub-compact cars out there. The flip-and-fold back seat just seals the deal. 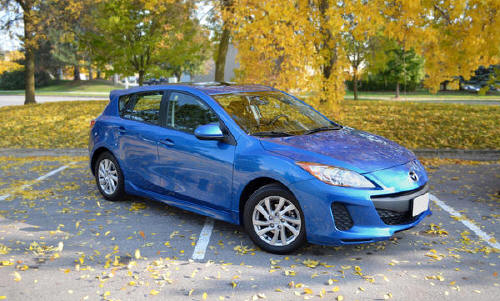 The Mazda3 has made this list 10 years in a row and every single year of its existence. The current-generation model is now one of the oldest cars in the category — dating all the way back to the 2010 model year — but it still looks great and it’s still one of the most fun-to-drive cars in the class. 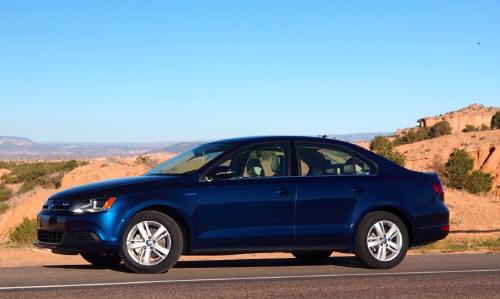 It’s not the European badge that makes the Jetta cool — although it certainly doesn’t hurt — as much as it is the engaging European driving dynamics and refined European design. Now priced and sized for America, Volkswagen’s best-selling model remains the most upscale compact sedan in the segment. 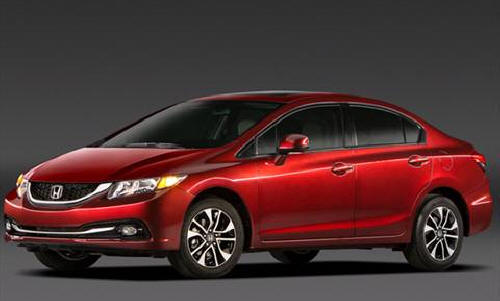 Confidence is cool, too, and the Civic oozes it. Its reputation for reliability is well-documented, but the latest version — heavily refreshed for 2013 — adds a new level of richness and technology that elevates its image even further.