Q&A: The past and future of Jaguar Land Rover 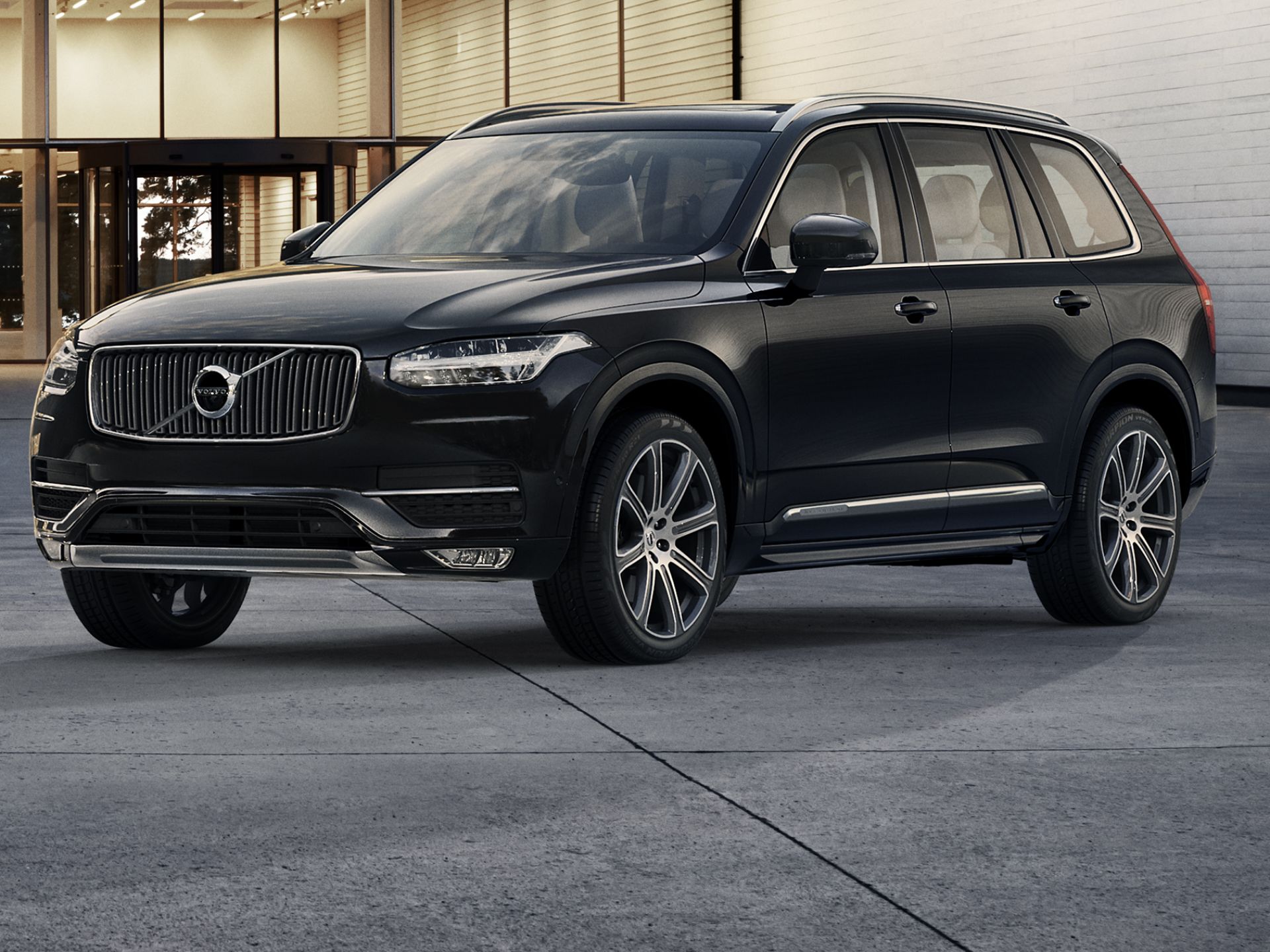 Volvo is revealing its new crossover flagship, the three-row XC90, that could set the styling direction of the brand for years to come.

The 2015 model, which first appeared in 2002, gets a longer hood, a new logo and sharpened lines. There is a new taillight design and wheel sizes up to 22 inches.

Volvo is treating the debut as a big deal, not only a new model but a new day for the Swedish luxury brand once owned by Ford and now controlled by Chinese automaker Geely.

"We are not just launching a car, but re-launching our brand. This day marks a new era for our company," says Hakan Samuelsson, CEO of Volvo Car Group, in a statement. "XC90 paves the way for a portfolio of exciting new cars to come in the following years."

XC90 will be all-wheel-drive, powered by a 316-horsepower, 2-liter turbocharged and supercharged engine and will come in a hybrid option that boosts power to 400 horsepower.

The XC90 will have a feature that allows it to follow the car ahead of it, which Volvo says is a step toward self-driving cars.

The vehicle will have two new safety systems. One detects if the vehicle is running off the road and tightens occupants’ seat belts. The other automatically brakes the crossover if the driver of the Volvo starts to turn in front of another car that is going quicker than expected. That’s in addition to the car’s other automatic braking features, covering cars, bicyclists and pedestrians, both day and night.

Volvo says the new technologies put it closer to a goal of no deaths or serious injuries in its new vehicles by 2020.