Transit Skyliner: The luxury ground transport of the future 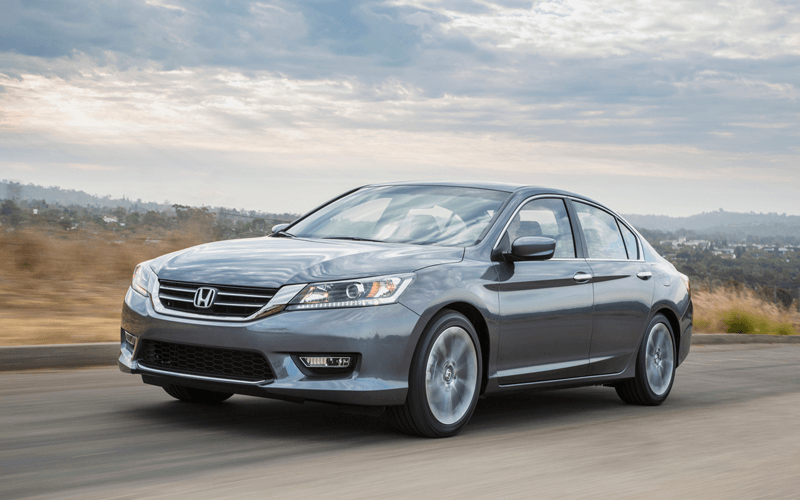 2013 Honda Accord Near Los Angeles, CA

Looking for the 2013 Honda Accord in Los Angeles?

What else is different regarding the ninth generation Accord? The interior has been revamped and the dashboard has been updated. A few performance upgrades are in place including a new four-cylinder engine.

Making considerable changes is nothing new in this crowded field of midsize sedans. Many of the segment’s popular models have also initiated changes this year.

Despite being one of the top selling family cars in the nation, Honda has managed to improve the Accord even more.

Browse the online inventory of 2013 Honda Accord near Los Angeles and visit our Honda dealership to compare options and take a test drive.