K-EARTH 101 and Galpin Volkswagen Announce The Winner Of A New Passat S Lease!

What new car Jamie Kitman would purchase for under $100,000 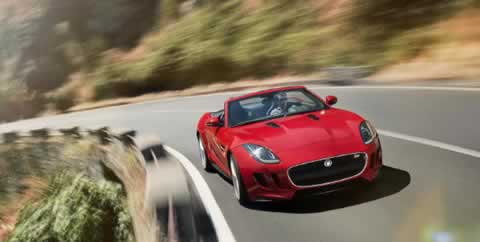 Jaguar has laid down a price tag on its sultry new aluminum-chassis’d convertible, the 2013 F-Type. Buyers looking to bring one of the sports cars home will face down an MSRP of $69,000 (*plus a $875 destination fee). That price tag includes a supercharged 3.0-liter V6 engine good for 340 horsepower mated to an eight-speed ZF paddleshift automatic.

Step up to the $81,000* F-Type S, and the same engine serves up an additional 40 horsepower, active exhaust, a mechanical limited-slip differential, uprated brakes and launch control, among other niceties. The extra grunt shoots the convertible to 60 mph in 4.8 seconds (down from 5.1) and increases the roadster’s top speed by 10 mph to 171 mph.