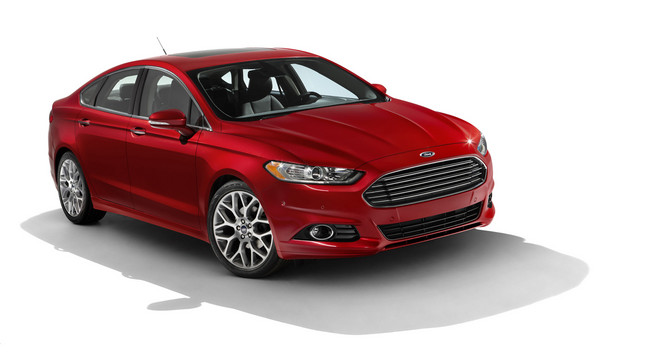 Ford’s all-new 2013 Fusion sedan has been named a Top Safety Pick by the Insurance Institute for Highway Safety.

“The new Fusion is another example of Ford’s commitment to the highest standards of safety and we are proud that IIHS has recognized these efforts,” said Steve Kenner, global director of the Automotive Safety Office.

The 2013 Fusion has yet to be tested by the federal government.

The Fusion is the latest 2013 mid-size sedan to earn the IIHS’ Top Safety Pick, joining the Chevrolet Malibu, Hyundai Sonata, Kia Optima, Subaru Legacy and Volkswagen Passat. Two of the Fusion’s newest rivals, the 2013 Honda Accord and Nissan Altima, have yet to be tested by the IIHS, although the Altima has already received a five-start safety rating from the National Highway Traffic Safety Administration.