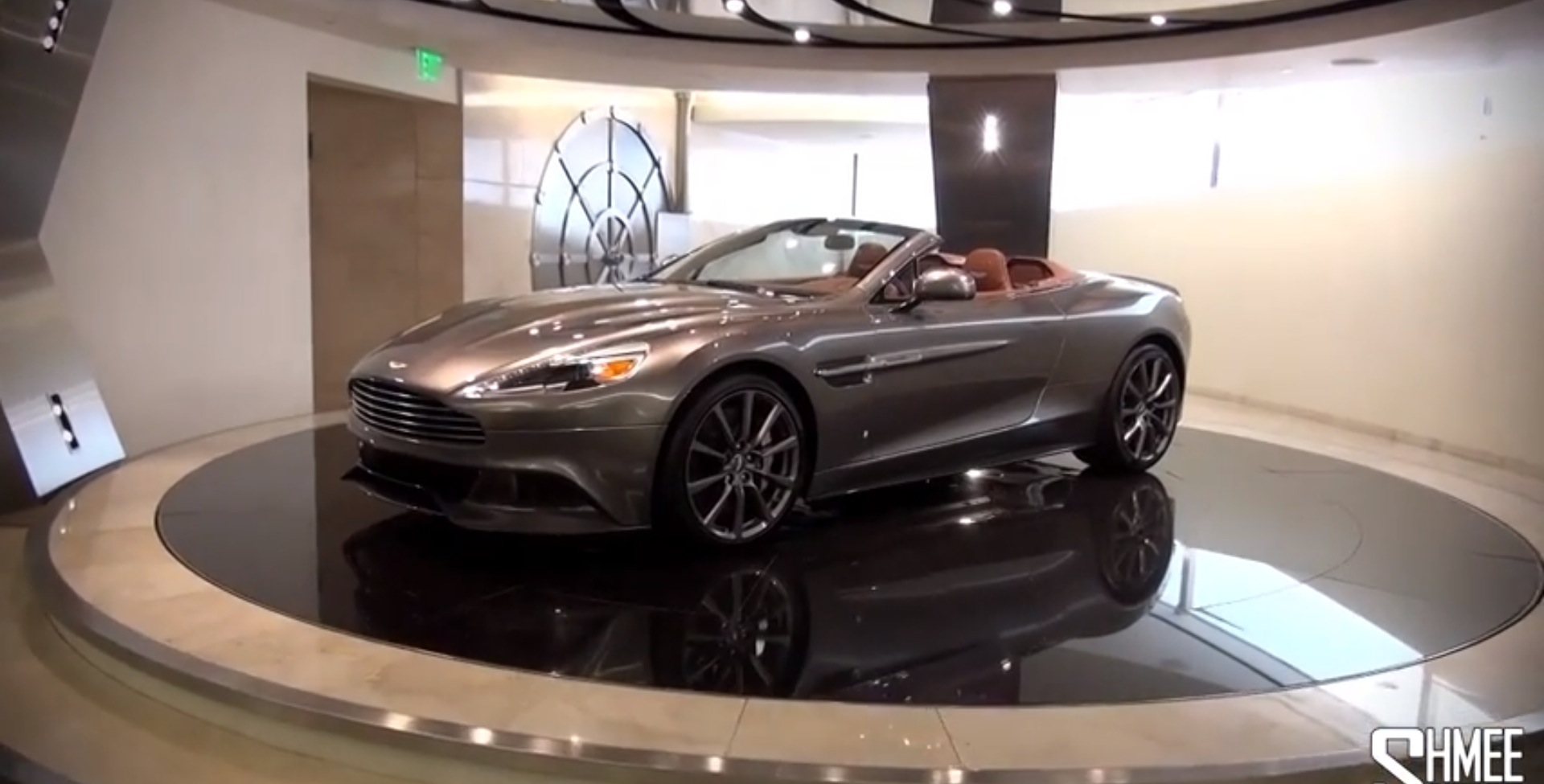 I firmly believe that the world is done looking for realistic heroes in action movies. The depressing economic hardships are slowly giving way to times of plenty, so Batman doesn’t need to be one of us any more. He can be superhuman and flamboyant again. What does this have to do with James Bond? Keep reading and you’ll find out.

Right up until the last Pierce Brosnan movie, James Bond was still a fantasy movie, painting a world of international power stuff. They made the cloak and dagger stuff really cool. After that, Daniel Craig arrive and started fighting terrorists from a dark cellar with pistols that didn’t have infinite ammo. Boring!

If action movies were just about good aim and hand-to-hand fighting, the army would be making them, not Hollywood.

Even though it was over-the-top, I kind of like the old Goldfinger stuff more. It gave you that special sense of occasion when you were watching the movie. After all, there are other spy flicks, but there’s only one James Bond. And it’s that very sense of occasion that I got when I saw Galpin Aston Martin Vault, a special dealership from California.

Like many people, you guys probably first heard of Galpin from the second version of MTV series Pimp My Ride. However, they are so much more than a chop shop. In fact, Galpin has the biggest Ford dealership network in America and we think it’s fair to say they hit the Aston Martin nail on the head as well.

The Galpin Aston Martin Vault looks like a scene from a James Bond movie. There’s a bar right next to a car – because gentlemen drink and drive sensibly at the same time. A brand new Vanquish Roadster is on display in the middle of the room on a spinning platform. Above it, the roof is designed to look like it can open up for something as crazy as a nuclear missile launch or quick helicopter getaway.

And we haven’t even gotten to the best part yet…

Besides being the latest V12 British model, the Vanquish Volante has something else going for it. It’s been customized by the Q division and features special leatherwork and Sterling Silver badges.

Behind it is a 2-ton bank door, which keeps Astons safe before they are delivered to their customers. How’s that for a sense of occasion?

Another Q-Series car is protected under lock and key, the V12 Vantage S with blue accents. Unless we’re mistaken, Shmee150, who is the first to visit Galpin’s vault, also owned a V8 Vantage Roadster that was one of his first exotics.

Written by Mihnea Radu for AutoEvolution.com