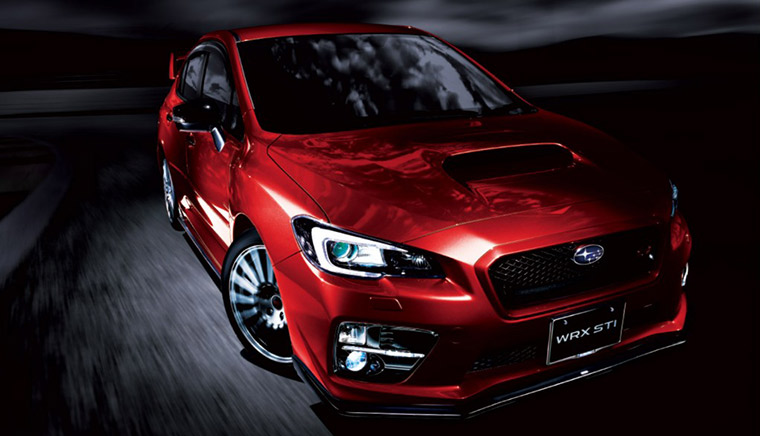 In the 2015 Subaru WRX S4, the turbocharged direct-injection 2.0-litre four-cylinder engine has been uprated to deliver 296 hp and 295 lb-ft of torque. This is a rather significant rise on the 268 hp and 258 lb-ft of torque produced by the U.S-spec WRX. The car is only available with Subaru’s automatic CVT transmission however, with drive being sent through all four-wheels via the firm’s famous symmetrical all-wheel drive system.

Written by Brad Anderson for GTspirit.com