Lincoln team up with Matthew McConaughey 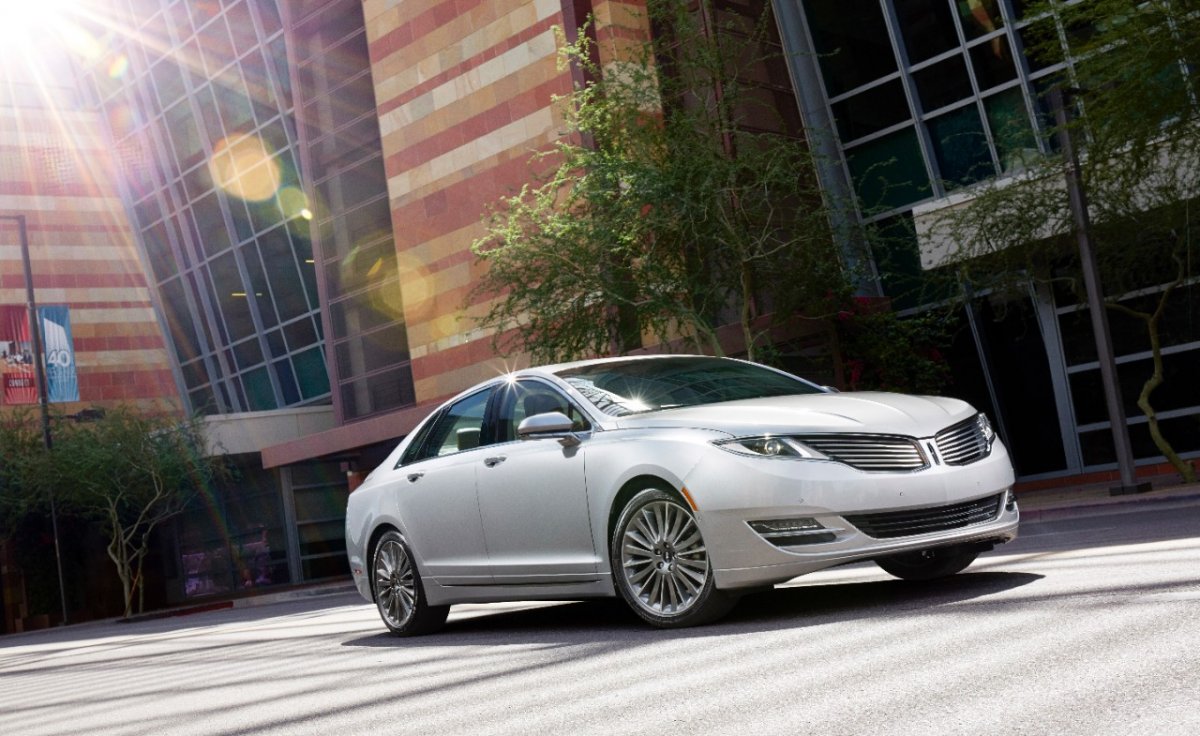 I Take Back Every Bad Thing I Ever Said About Lincoln

A few years back, when Ford CEO Alan Mulally was keeping his company out of bankruptcy, shedding luxury brands such as Jaguar and Land Rover, and unifying his far-flung employees around an inspiring "One Ford" message, I argued that it was time to say goodbye to Lincoln.

Lincoln is Ford’s luxury division — its counterpoint to General Motors’ Cadillac. But the marque has struggled mightily in recent years. It was selling nearly a quarter of a million cars in the early 1990s. But this year, it will do well to sell 80,000.

There were rumors that the brand was on the chopping block in 2010-11, but Mulally decided against a Lincoln assassination. He reportedly wanted to ditch the brand again last year, when as Automotive News reported "sales fell to a 32-year low." Ford’s now-CEO Mark Fields talked Mulally out of it.

But I recently had a chance to spend a week with the MKZ, Lincoln’s midsize sedan (it was actually the hybrid version of the car). I drove it in and around New York City and had at least one notable experience.

After taking some friends home to Brooklyn from Manhattan, I was headed back to the Brooklyn-Queens Expressway when, at a stoplight … a guy knocked on my window.

Now, when somebody knocks on your window in New York, out of nowhere, you don’t generally react in a calm manner. But this guy didn’t look as if he had any troubling plans — he was wearing construction-worker gear, a yellow safety vest and a hardhat — so I rolled down the window.

He added, gesturing back toward the sidewalk, "Me and my friends were curious."

I wasn’t completely sure, as I didn’t have the car’s sticker handy and hadn’t checked pricing before I picked the car up. I threw out a figure, but it was a bit higher than the MKZ Hybrid’s slightly-north-of $35,000 list price (which can obviously climb significantly higher as one adds options).

And then we exchanged pleasantries, and I drove away. 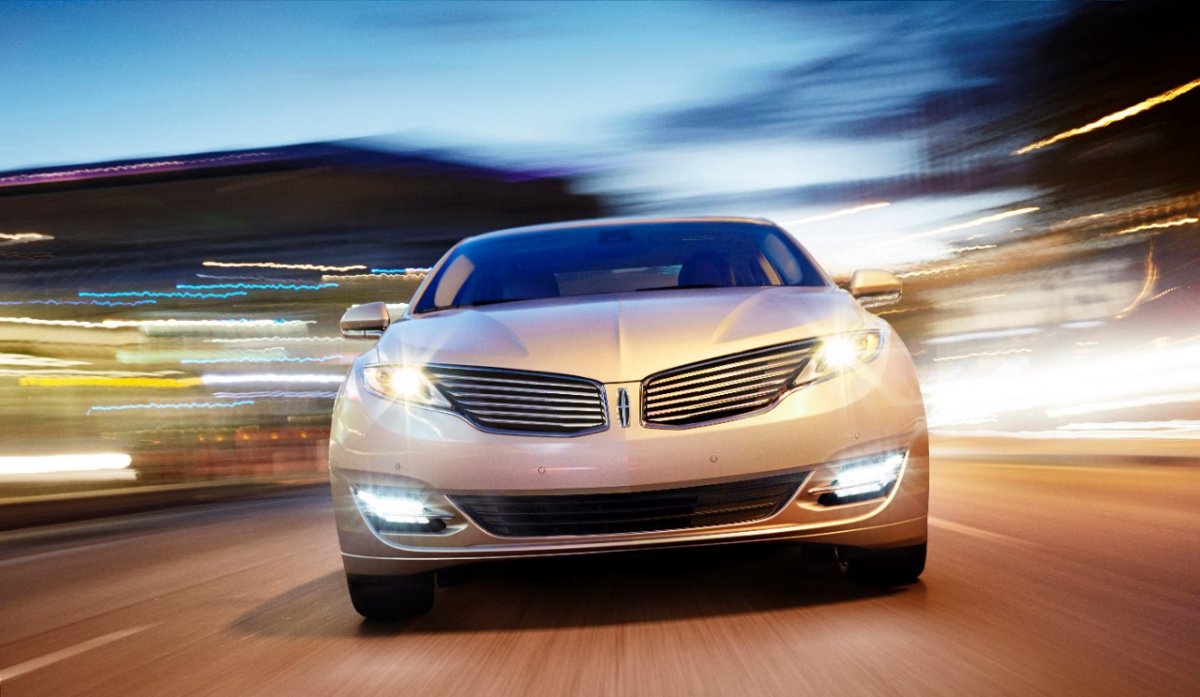 And therein are two lessons about Lincoln’s destiny. First, off the top of my head, I priced the car higher than Lincoln has it priced. It feels like a lot of car for the money.

Second, if people are knocking on your window in Brooklyn to tell you how much they like your car and to ask how much it costs, Ford probably made the right decision in saving Lincoln. A motivated potential customer is the finest potential customer of all.

On paper, there are reasons to complain about the MKZ Hybrid. It’s essentially an upmarket version of the Ford Fusion, which costs $6,000 less. Although the non-hybrid MKZ is available with all-wheel-drive and an optional turbocharged 4-cylinder engine to go along with the V6, the hybrid version has only front-wheel drive and is motivated by an engine that generates a modest 188 hp. The core differences from the Fusion are a lusher interior and more distinctive exterior styling.

Good reasons to be cynical, like I said. But then the MKZ Hybrid goes and breaks down your resistance simply by being an utterly soothing thing to drive and sit in. Horsepower is so overrated! Rebadging a mass-market sedan and calling it a luxury car isn’t a scurrilous practice — it’s perfectly logical! There we were, my family and I, joyfully tooling around New York in our MKZ Hybrid, with the sunroof open to a lovely sunny day in very late summer, jazz station WGBO trickling standards from the speakers, burning dinky amounts of gas and simply having ourselves a grand time.

I was rapidly growing to regret all the bad things I had ever said about Lincoln.

Written by Matthew Debord for BusinessInsider.com