Technically the 2015 Aston Martin Rapide S has a top speed of 203 mph, but that doesn’t read as cleanly in a headline. And let’s be honest, if you’re one of the four people riding in a Rapide S when it crosses 200 mph are you really going to be checking the speedo to verify those last 3 mph? In fact that’s probably the most thrilling aspect of this new Aston Martin — not that it can travel at football-field-per-second velocities, but that it can do so while maintaining a placid, top-tier luxury demeanor for everyone inside. We were given the opportunity to dip into such capabilities, repeatedly, on a recent romp through Scotland. 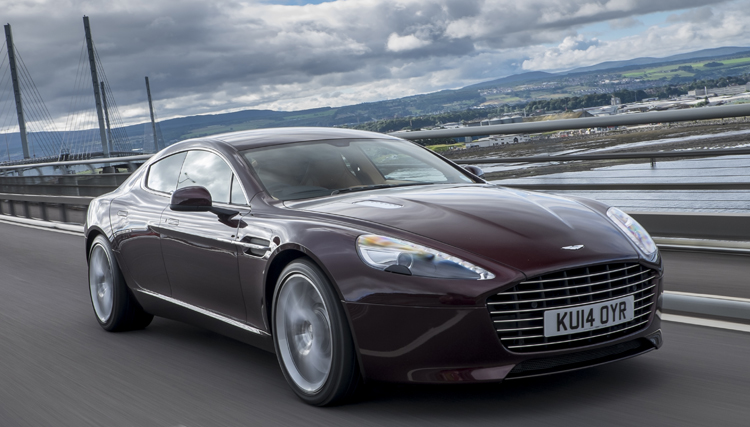 Credit for the Rapid S’ elevated high-speed confidence and increased overall performance for 2015 comes from many areas, but let’s start with the car’s sleek exterior design. It’s been slightly tweaked for 2015, with the biggest changes coming in the form of new exterior colors (Divine Red and Sea Storm green) along with new 20-inch wheel options that include diamond and graphite finishes. Minimal change is fine with us, because the Rapide has been the world’s most alluring sedan since it debuted in 2010. And while its nubile body doesn’t result in the most practical interior layout (a Porsche Panamera offers superior rear seat space), it does let the Rapide S slice through the atmosphere more effectively than many super cars — including its own stablemate — giving it a two mph advantage in top speed over the Vanquish. 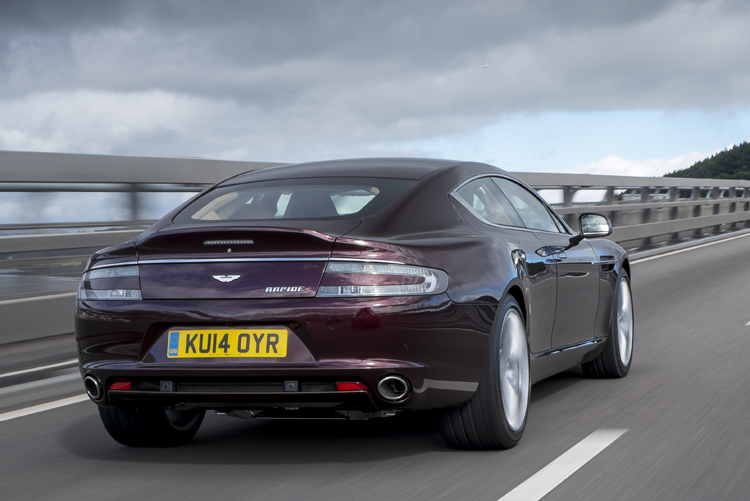 The real culprit in the car’s performance improvements for 2015 is an all-new, rear-mounted ZF transaxle. Jumping from 6 to 8 speeds has not only added 13 mph to top speed but subtracted a half second from zero-to-60, now factory rated at 4.2 seconds. Not bad for a 4,400-pound sedan. A new subframe mounting system for the new transaxle, along with retuned springs and dampers, stiffer anti-roll bars and upgraded Bridgestone Potenza tires (245/40 front, 295/35 rear) makes the 2015 Rapid S feel much lighter than that figure suggests, giving the car quicker turn-in, better steering feel and higher overall confidence compared to the previous model. 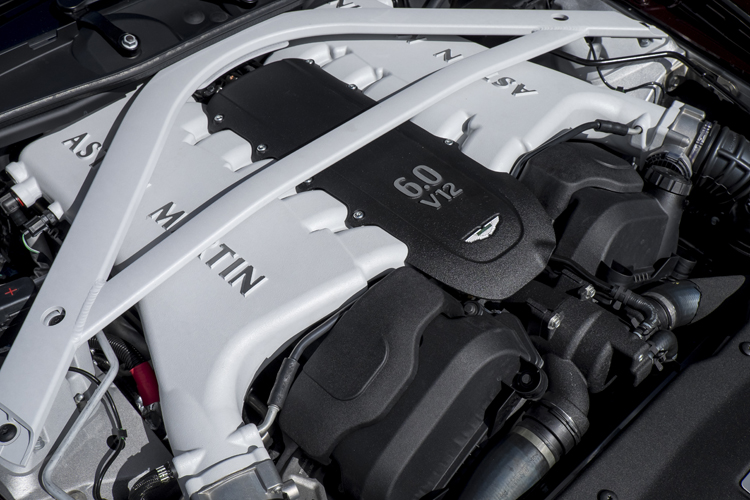 A new, more advanced Bosch engine management system adds 3 horsepower and 7 pound-feet of torque to the 6.0-liter V12, resulting in peak figures of 560 hp at 6,650 rpm and 465 lb-ft at 5,500 rpm. Yes, those peak numbers are only negligibly higher than last year, but the more sophisticated engine management computer, combined with the all-new transmission’s tighter gear spacing and wider overall ratio, transforms the Rapide S from a capable performer into an enthusiastic partner when accessing the V12′s power. It also cuts emissions by 10 percent and bumps highway fuel economy by 11 percent, giving the 2015 Rapide S new EPA ratings of 13 city and 21 highway mpg. 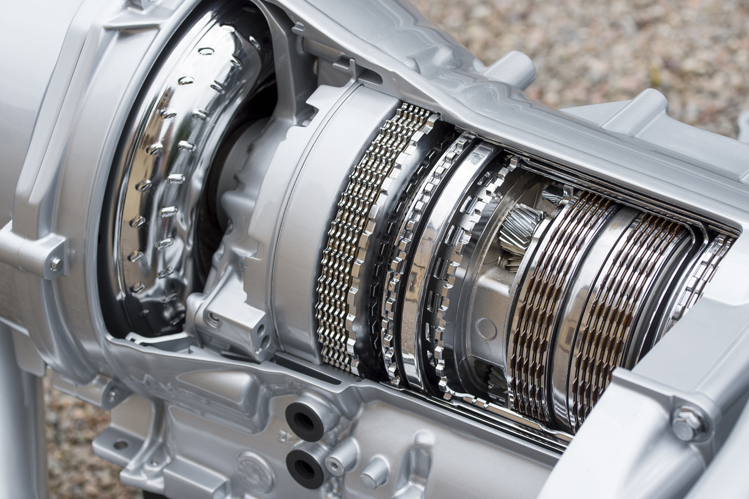 The 8-speed automatic continues to utilize a traditional torque converter, and it can be left in full automatic mode for responsive shifts under normal driving conditions. It will also read driver behavior and adjust the shift pattern accordingly should throttle inputs become more aggressive. Placing the Rapide S in “Sport” mode and engaging the steering-column-mounted paddles immediately livens things up, cracking off 130-millisecond shifts before you’ve completed the paddles’ range of motion. Combined with larger, 400 millimeter front brakes and increased brake boost pressure the sedan felt nimble and offered pinpoint accuracy when traversing the narrow roads winding through Scotland’s scenic highlands.

Written by Karl Brauer for Forbes.com